Friends of Fundy is honoured to announce the recipient of
the 2021 Molly Kool Award is Michelle Harvey-Larsen!

Michelle has been the proud owner of the Studio on the Marsh for 30 years, making use of her Fine Arts degree to hold art shows and contribute to regional studio tours. As a member of several boards, most notably the Secretary for the Albert County Tourism Association for 15 years, she uses her expertise and passion to enrich her community. As a driving force involved with groups such as the Chipoudy Community Revitalization Committee, Cape Enrage, and Ducks Unlimited, she continues to raise money and devote countless hours to advocate for the people of Albert County and to preserve the land that nourishes them. 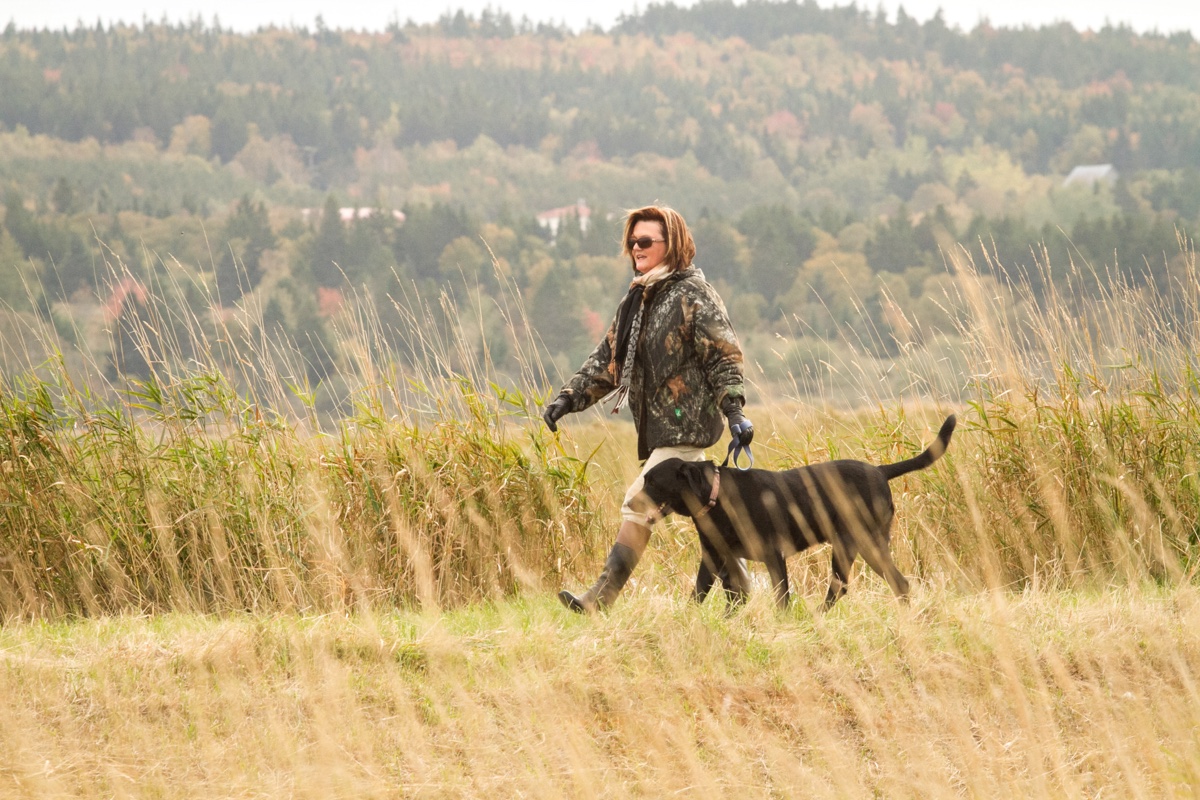 From one of her supporters: “Michelle Larsen has woven a colourful, rich fabric of Art and a concern for Wildlife and Environment in Albert County. Molly Kool would be proud of her.” We couldn’t agree more!

Born in 1916, Molly Kool became the first licensed female Master Mariner (sea captain) on May 25, 1939. When asked of the significance of this event, she responded that it was the Great Depression, her father had a small vessel and she “needed a job”. Despite having the required sea time and passing all of her courses at navigation school in Yarmouth, she was delayed in receiving her masters since there was no “she” in the Canada Shipping Act.

This award is made possible thanks to the support and partnership of Resurgo Place and Armour Transport Systems. 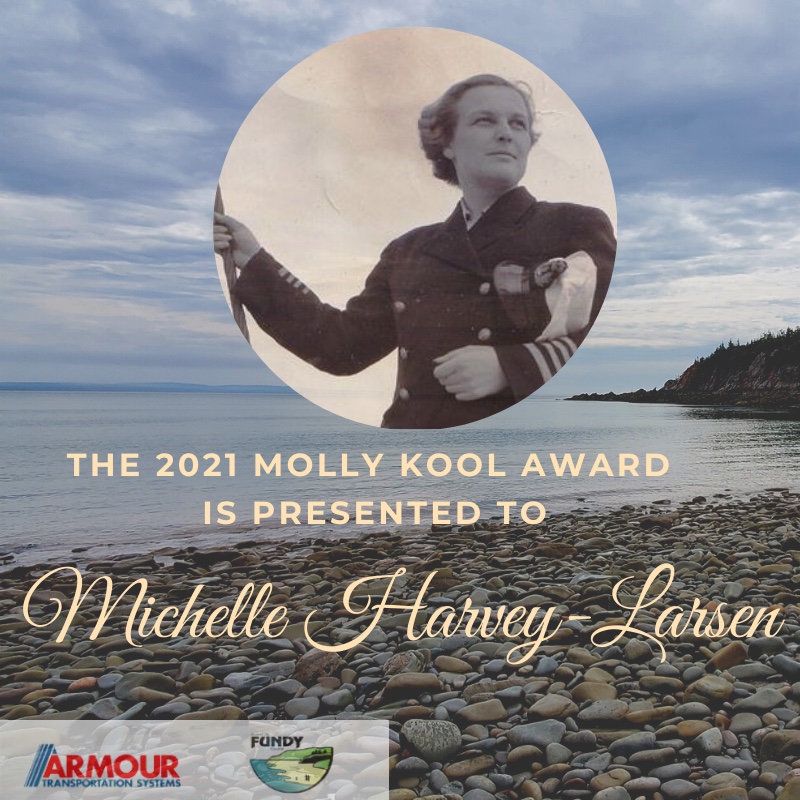